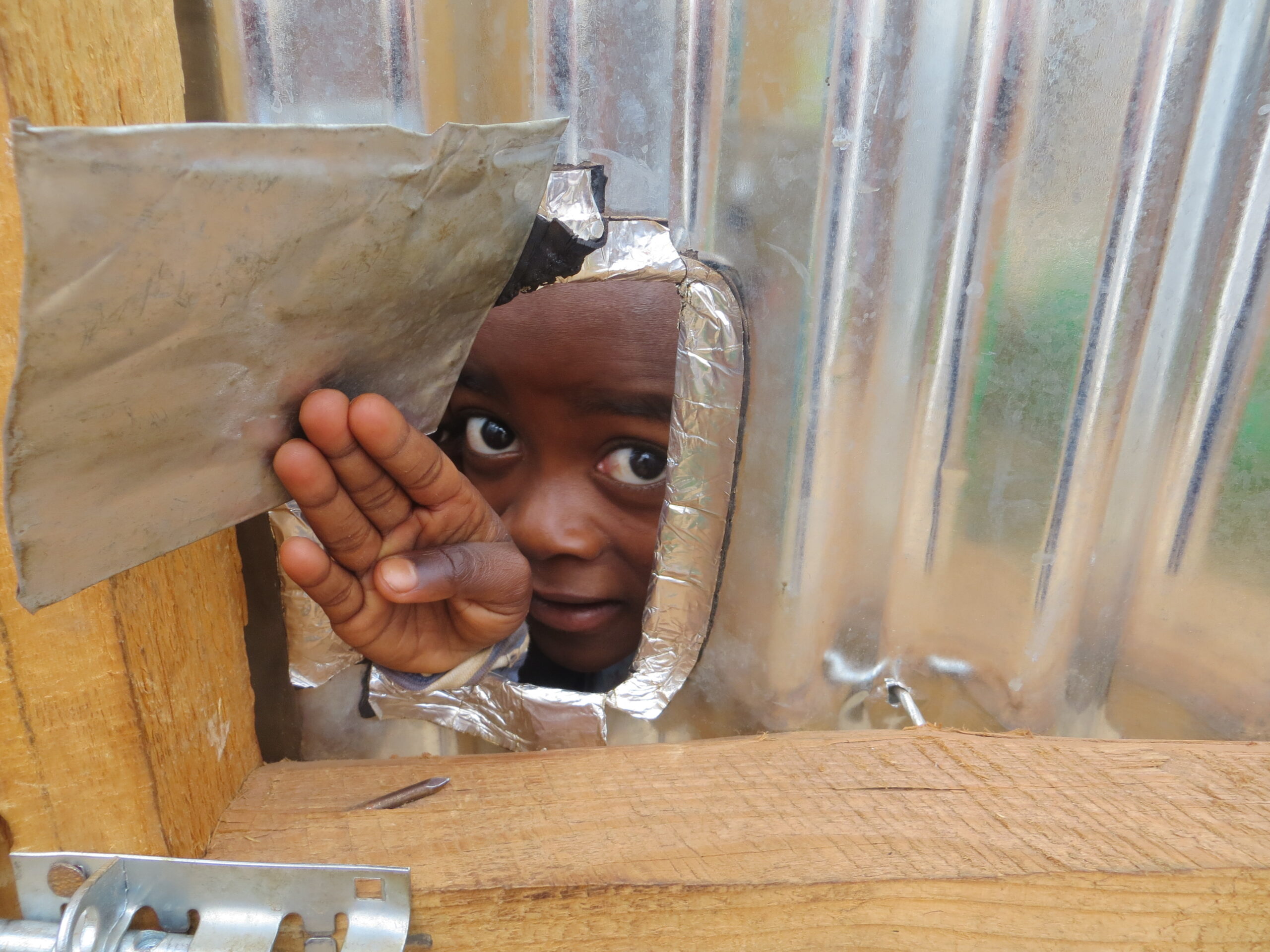 A middle-of-the-night awakening for Matt Hartsell initiated the concept of an orphan care ministry while he and his wife Barb were adopting their daughter Allyson in Novorossiysk, Russia in June of 1999. The adoption of another daughter, Tiffani from China, and multiple missions trips to Romania to work with street children further enhanced the unquenchable yearning to assist those who were truly forgotten and marginalized by society.

While Matt & Barb were on a boat on the Moscow River, a stranger from Washington State initiated a casual conversation with the two of them. Matt shared his embryonic vision for assisting orphans with his new acquaintance, named Rodger Johnson. Rodger asked for Matt’s address and six weeks later the Hartsells received the confirmation they needed: A $500 check in the mail as seed money for this ministry!

The ministry was initially named “God Will Make A Way Ministries” and consisted of sending multiple boxes of precious clothing to orphans in Russia. Packing originally took place in a 9 x 16-foot closet in the basement of Hope Missionary Church. In 2007 the ministry changed its name to Forgotten Children International and became an official interdenominational nonprofit organization that partners with individuals, organizations, businesses, and churches of all denominations. Further, in 2007 FCW became an official member of the Christian Alliance for Orphans and in 2009 became a member of the Evangelical Council for Financial Accountability (ECFA). . Further, in late 2011 FCW moved its official headquarters to 650 N. Main in Bluffton, Indiana as a result of answered prayer for a new headquarters. In 2012 the nonprofit trademarked its name as Forgotten Children Worldwide. The facility was 100% donated.

Today FCW’s box truck is driven by faithful FCW volunteers on a weekly basis to multiple clothing collection sites around NE Indiana. Tens of thousands of pounds of clothing are collected, sorted and packed by volunteers. The boxes are then placed into a 40-foot container and shipped to assist street children, orphans and vulnerable children in India and the Ukraine. Over 40,000 children are assisted by this branch of the ministry alone.

A major focus for the ministry is prevention of child trafficking which is so prevalent in the world today.

Ongoing partnerships in Nepal, India, Malawi and Uganda are creating genuine hope for hundreds of children. FCW provides self-sustainability projects to help desperate families become self-supporting in such a way that they can, in turn, care for orphans in their homes.

Currently, well over 500 children are sponsored on a monthly basis by charitable American supporters who, by giving $38 per month, provide food, shelter, education and medical care. Caring house parents demonstrate the love of Jesus Christ for each child.