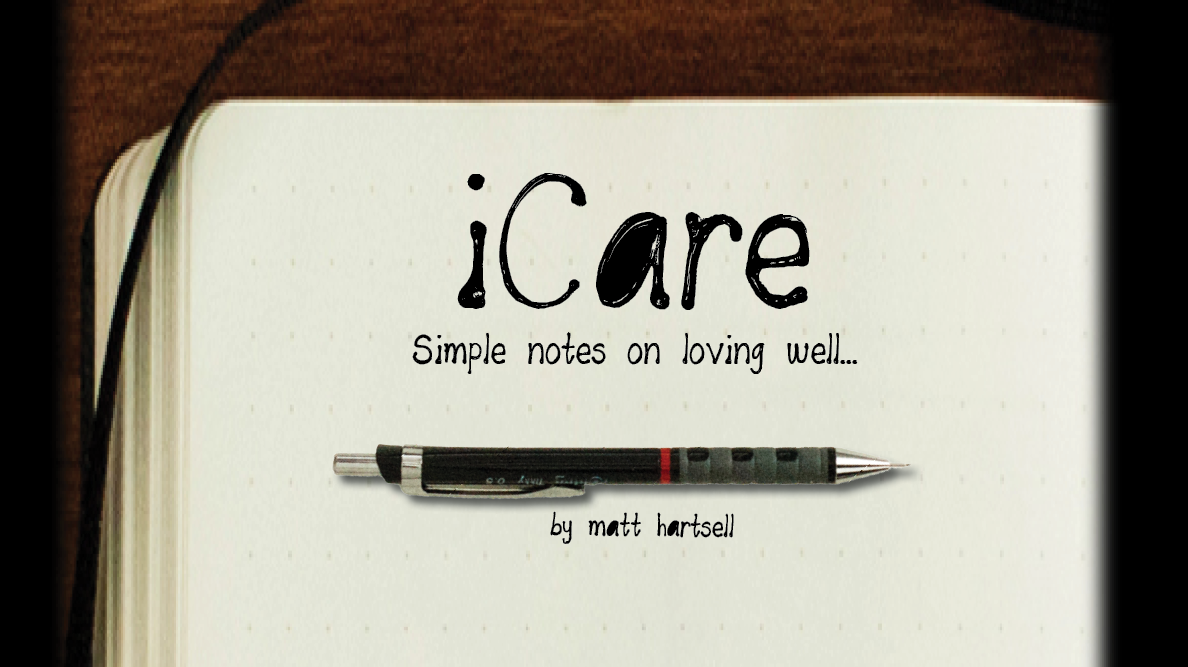 I was a counselor for 25 years within the role of Associate Pastor for 35 years. My forté was marriage counseling. I have seen a lot.

Some marriages flourish – I consider those marriages to be a part of what I like to describe as the “20% Club.” Included are couples who work hard, serve each other well, and understand what it means to put the needs of another ahead of their own. They may be referred to as soulmates. Everyone who ties the marital knot believes they will naturally be a part of this exclusive lineup.

NO ONE drifts into this group – it requires intentionality.

Then, there are the other 80%. I can’t prove this, but I wonder if most marriages might fit into this category. They may never get a divorce, but they are more like roommates. They often have kids, go on nice vacations, regularly attend church and are even intimate…but in the deep crevices of their souls, they know something is missing. It is like owning a flashlight that has depleted batteries – the beam just isn’t as imposing as it once was….

Everyone loves the idea of serving, sacrificing, and surrendering their rights for the sake of another. But in practice, it can be pretty atypical. The phrase I often heard from distressed couples went something like this: “I like the concept of sacrificing—but WHO goes FIRST?”

We all know that answer, don’t we? The answer is always, “I do.”

Philippians 2:3,4 reminds us to “do nothing out of selfish ambition or vain conceit. Rather, in humility value others above yourselves, not looking to your own interests but each of you to the interests of others.”

Want to see a relationship make a 180-degree turnaround? Start serving your spouse. Who goes first? You do, of course. Who said so? That would be Jesus, the One who wrote the book on marriage.