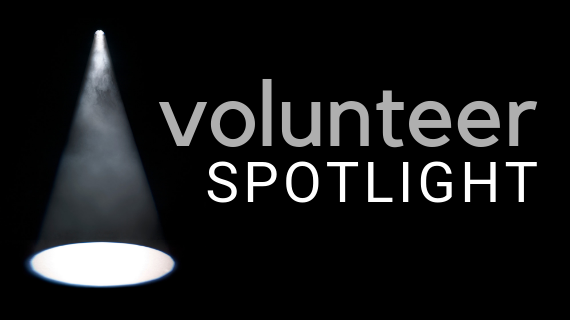 In his years volunteering for FCW, Cory Ivins has seen his role evolve and change with his passions. He and his wife became passionate about the Global Orphan Crisis when his wife went on her first mission trip to Uganda—and they served as foster parents in the local community from 2014 to 2017, while also volunteering in several capacities for FCW and its global partners.

“My wife and I have been involved with FCW mission/vision trips, packing clothes, loading trucks/containers with boxes, and more, ever since FCW was located at Hope Missionary Church,” says Cory. “I love the fact that unlike most mission organizations whose trips are focused on going and doing something for impoverished people, FCW’s focus is more on how to empower the people that are already there.”

Cory’s growing understanding of FCW’s mission led him to become even more invested in their work overseas. He joined the Program Management Team (PMT) in early 2018 after he went on a vision trip, and since then he has served as a co-advocate for the countries of Malawi and Zimbabwe. “Our partners in those countries approach us with requests—which might be to address a medical situation, provide repair expenses to a transportation vehicle, drill a borehole for a fresh water source, or fix a leaking roof—and then we develop a proposal to bring before the rest of the PMT,” Cory explains.

Cory’s long-term investment in FCW has changed over the years as God has fueled his heart and led him in different directions—but one thing hasn’t changed: He remains passionate about making an impact and meeting needs for people who often go overlooked. “FCW meets so many needs,” says Cory. “Kids have shelter, safety, food, education, medical care, and the Word of God poured into them.  By meeting these basic needs, FCW provides hope and empowers the next generation.”

To learn more about FCW’s mission—and get involved with some great projects—check out our volunteer opportunities!

Tips for Writing Your Sponsored Child »

« Stop Going and Start Being